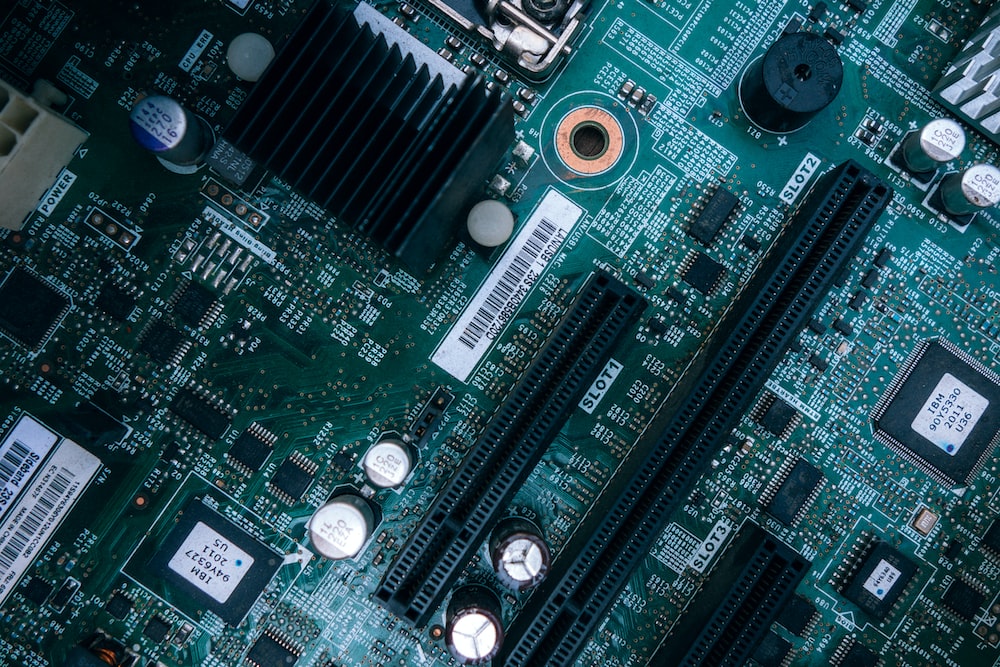 I believe that you learn something new everyday and I use the web to look for new information, to keep learning, growing as a person and to better myself. I rely on the web to inform myself most of the time and I use it everyday, a lot of times, a big part of the day.

After all, the Internet is the new way of interacting and communicating.

Welcome to Sustaineco! A movement which purpose is to inform society on eco-friendliness and sustainability, provoking and making change.